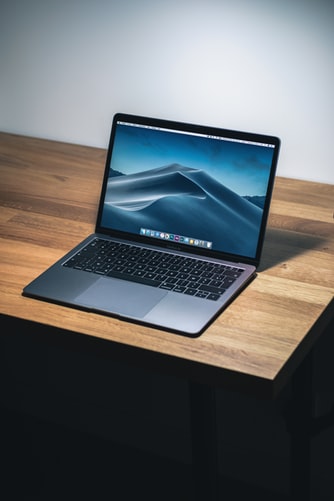 Cyber crime is the term commonly used to describe crimes that are perpetrated online. It is still very much an area which requires a significant amount of investigation and funding in order to see real results in terms of arrests as well as prevention of crime online.

However there are significant barriers facing the UK police force as well as goverment when looking to tackle domestic online cyber crime. Furthermore , recently published research suggests that much cyber crime that is taking place could be taking various forms in order to make it harder to spot and identify.

Online criminality is something that has exisisted virtually since the start of the internet. However , as time has progressed it has become signficantly harder to police.

This is because the internet is accessible virtually anywhere and it can be difficult to track people who are using the internet due to fake identities , proxies hiding ip addresses and various other forms of online deception.

Therefore government organisations as well as police branches have their work cut out when looking to tackle these criminals. Online criminality has grown popular with some groups often due to the ease through which it can be perpetrated as well as the overall lack of accountability.

Increasingly governments are trying to introduce new powers and legislation that will limit the use of the Internet as well as online anonymity. This is currently done mostly under the pretence of surveillance to prevent terrorism from occurring in the UK.

Normally , cyber crime can take many different forms and formats. One of the most common forms of cyber crime is online phishing. Online phishing is done in order to extract peoples data and convince them to click on a link that leads to a misleading page or software. Therefore , it is important that governments and cyber crime agencies are able to overcome these issues.

Another common issue which is typically associated under the umbrella term cyber crime is hacking. Hacking is the malicious takeover of technology or websites in order to gain access over them and take users data as well as financial information.

There have been a large number of high profile businesses and organisations that have been targeted by hackers across the world which has led to the leak of data of tens of millions users worldwide. One of the main issues with cyber crime is that it can be notoriously difficult to detect due to the methods hackers use in order to prevent themselves from being caught.

How Is Cyber Crime Changing?