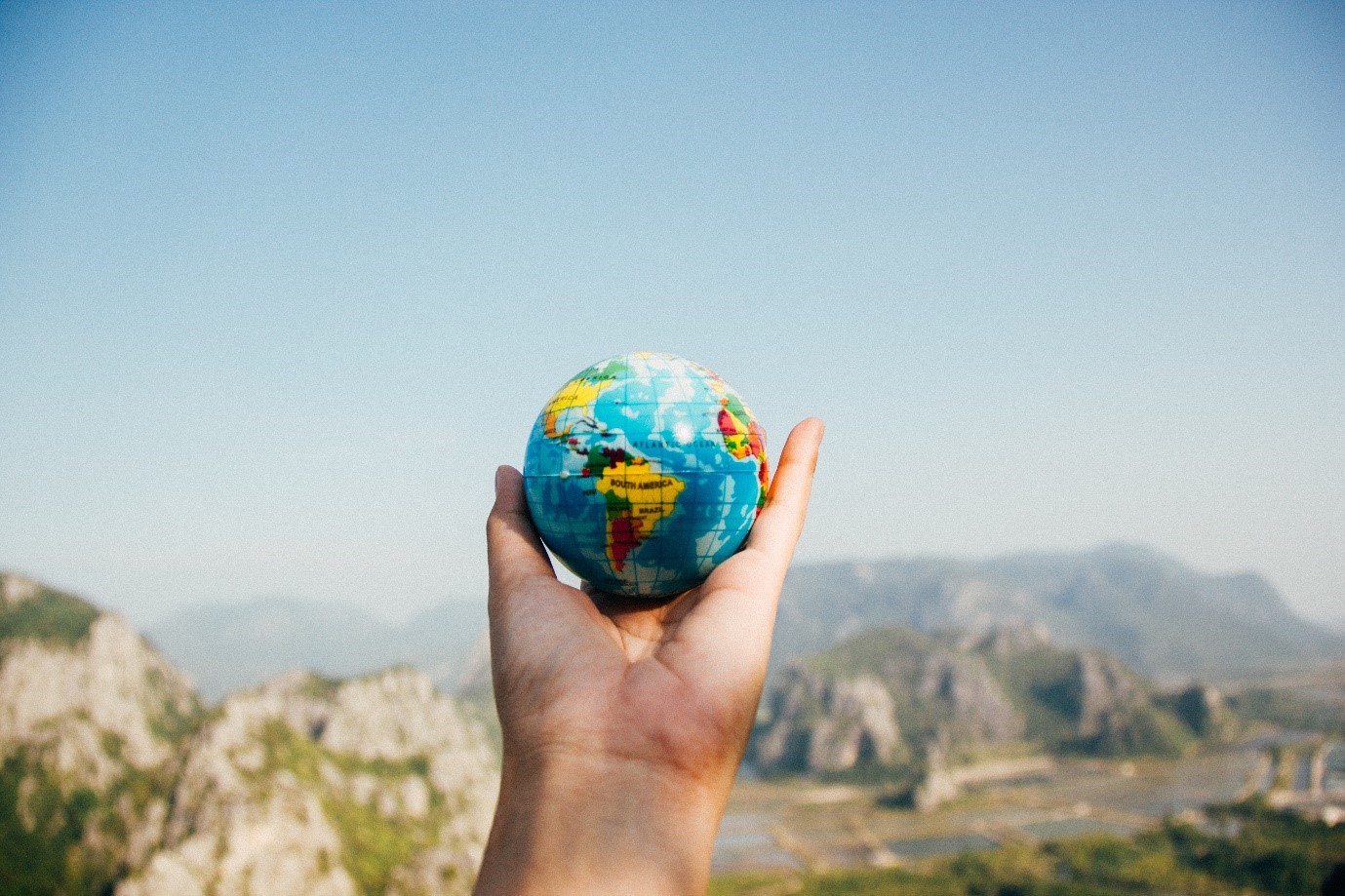 We all need a snack once in a while. Whether it’s a pack of crisps or a chocolate bar we need that quick fix. But different countries have different cuisines and their snacks don’t escape this. You won’t find many places that eat pork scratchings outside the United Kingdom. This article will take you on a trip around the globe showing you some of the world’s delicious snacks along the way:

This delicious roasted snack is common across the whole country – an impressive feat considering there is over one billion people in China. They can also come in the form of Sweet Potato Chips.

Made out of necessity – Dutch traveller’s meat kept spoiling when they arrived in the country – this chewy snack is hung out to dry before being sold to the masses. Similar to a jerky this snack can be found all the way across South Africa.

You may have seen this delightful treat on the popular TV show “I’m a Celebrity…” as it’s being used in a Bush Tucker Trial. But don’t let the look of this little grub fool you, it’s actually a delicious snack. Similar to taste to scrambled eggs be sure to try it if you are ever down under. 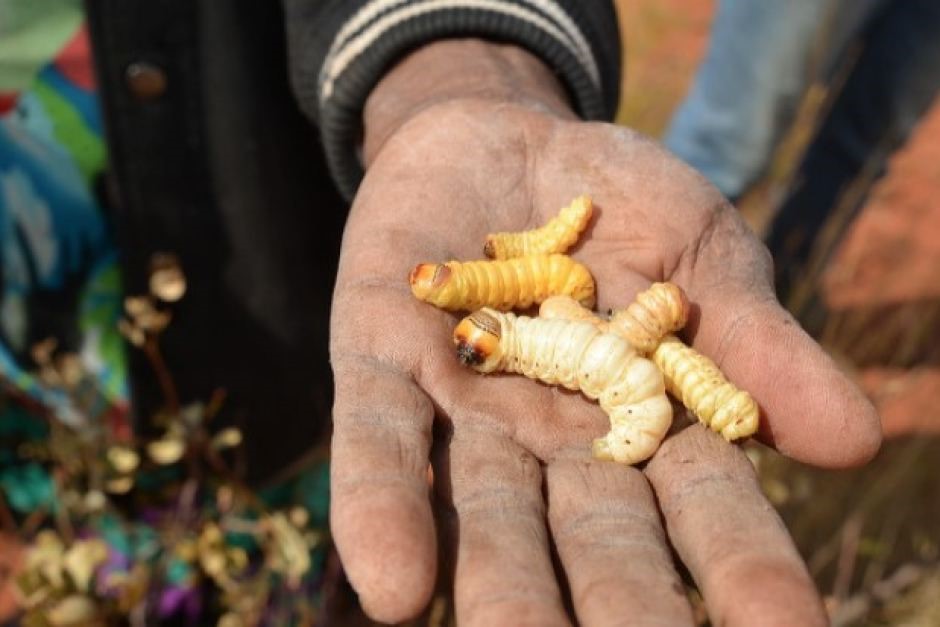 A type of South American cookie. Alfajores are crumbly and sweet. Sold throughout the country, they are pretty addicting so once you start eating be prepared not to stop.

Described as a steamed corn husk this Mexican treat is traditionally served on El Dia de dos Muertos (Day of the Dead). It’s extremely popular in both Mexico and the Spanish-speaking communities of the United States. This snack is a staple of West African Cuisine and can be found right through the region. They have been called a “Nigerian donut” due to the similarities in texture.

This treat can come with any mixture of fillings but most commonly will be with chocolate, pistachios or almonds. Its popularity is based not just on its taste but the reason that it is one of the only snacks that can withstand the Egyptian heat.

This Japanese alternative to crisps are popular throughout the country and are sold in small packets. Hermit crabs are freeze dried and then sprinkled with sugar before being served.